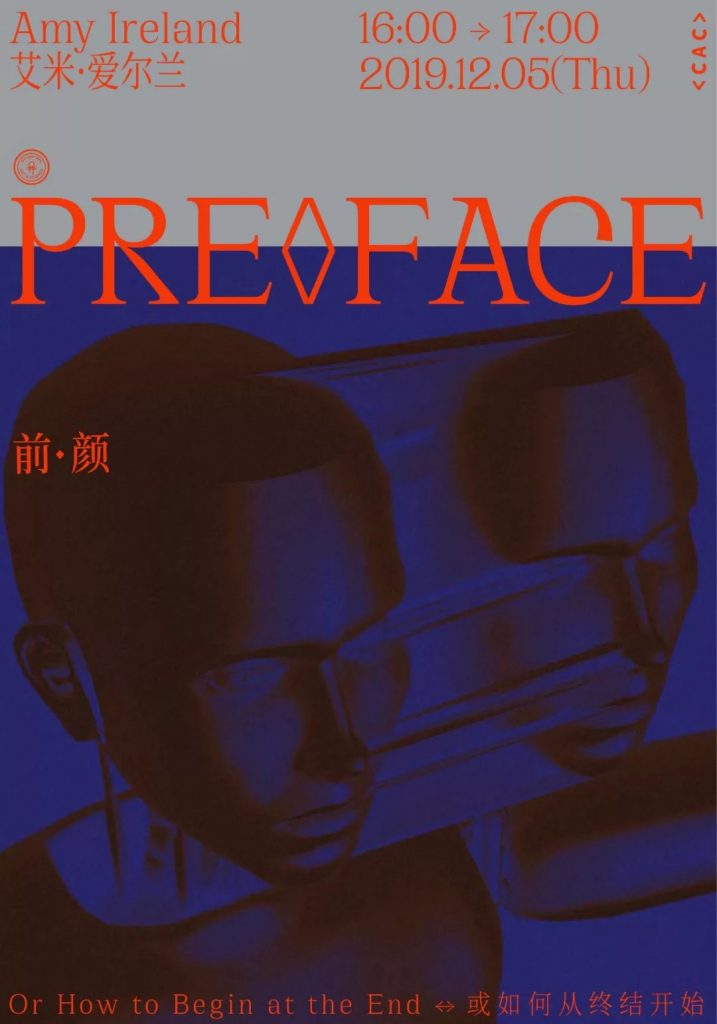 The history of Western computing began with a footnote. Not a formal treatise, not a public lecture, but a footnote. An anonymous footnote written by a woman. Although her contribution to the most significant technological development of the last two centuries was not seen for what it was at the time, its author, a self-taught mathematician named Ada Lovelace, wrote in her diary that she considered herself a ‘prophetess’. And indeed, she was. The footnote contained an algorithm that would come to be recognised as Europe’s first working computer program, penned well over a century before the kind of machine required to run it would even be built. 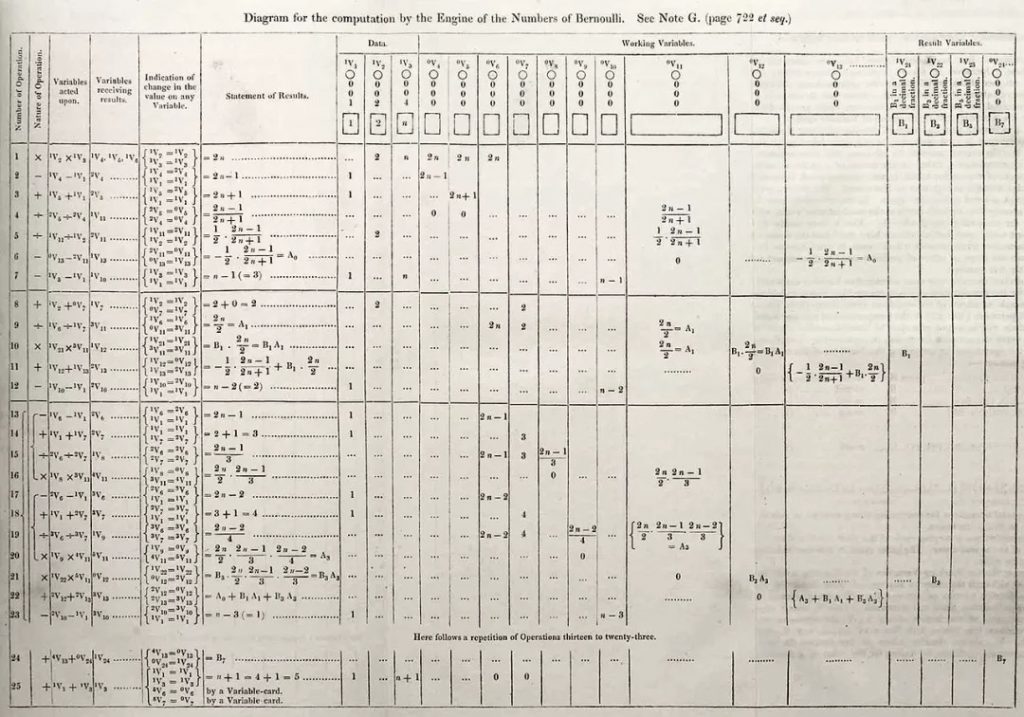 Following the cyberfeminist work of Sadie Plant, this talk reads the imperceptibility, anonymity and intermediary status of women, who predominantly function as ‘infrastructure’ in the history of computation, not as an insufficiency to be corrected, but as indicative of a strange power of prophecy that ultimately stems from their occupation of an ontological position outside of historical time. A position that women share, at least in the Western mythological imaginary, with other outsider or interstitial figures such as cyborgs, hybrids, chimeras, monsters, wraiths and machines. These excluded and often pathologised monstrosities, Plant contends, are bound by their talent for ‘abstract weaving’—a historically feminised practice that should be understood as nothing less than a technology for the manipulation of time. 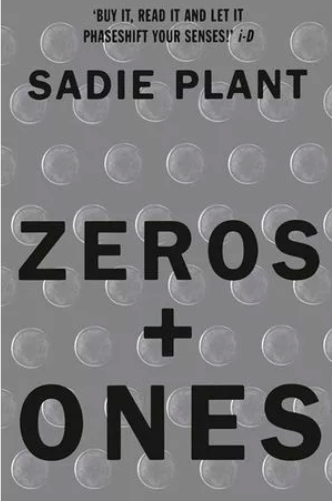 Since the imperceptible and anonymous process of abstract weaving is always ontologically prior to history, it is structurally impossible to identify how it might manifest in the future, let alone the present, for such occurrences will be equally as unintelligible to our time as Ada Lovelace’s algorithm was to hers. The talk concludes, then, in the modality of prophecy, positing a posthuman ethics of spatio-temporal individuation that weaves women, monstrosity, the jungle, and the modern city together in a vision of future artificial intelligence. 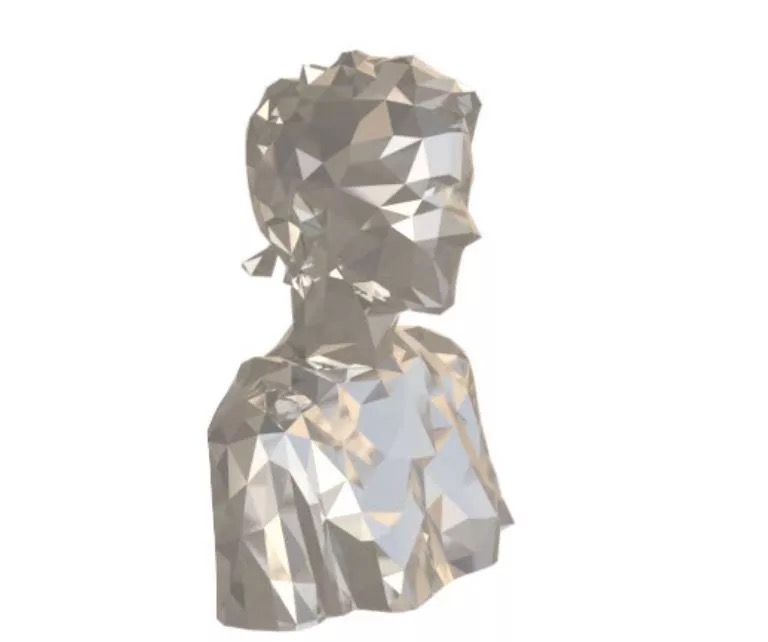 Amy Ireland is an Australian writer, theorist, and experimental poet currently based in Singapore. Her work transects disciplinary and formal boundaries, crossing into philosophy, fiction, code, occultism, performance, poetry, and sound. Amy's research focuses on questions of agency and technology in modernity, and she is a member of the technomaterialist transfeminist collective, Laboria Cuboniks, whose Xenofeminism: A Politics for Alienation has been translated into fourteen languages, including a forthcoming Chinese translation. Selected recent work includes ‘Beside a Cold Statue’ for Florian Hecker’s Inspection II (Urbanomic and Editions Mego, 2019); ‘Module 3’, a 3D printed poetry work commissioned for the Barbican’s AI: More Than Human exhibition catalogue (2019); and texts in Audint—Unsound:Undead, Steve Goodman, Toby Heys & Eleni Ikoniadou, eds. (Falmouth: Urbanomic, 2019). 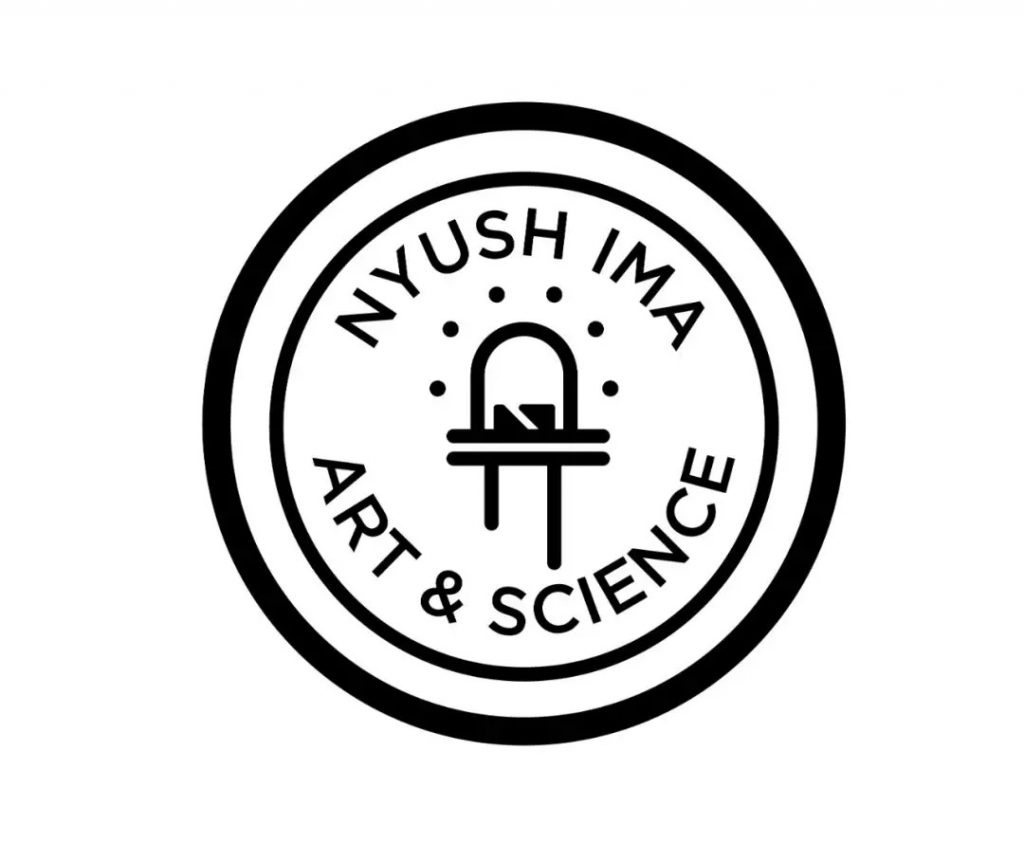 NYU Shanghai is China’s first Sino-US research university and the third degree-granting campus of the NYU Global Network. We were founded in 2012 by New York University and East China Normal University with the support of the city of Shanghai and the district of Pudong.NYU Shanghai seeks to cultivate globally-minded graduates through innovative teaching, world class research, and a commitment to public service.Our student body currently consists of 1,300 undergraduate and graduate students, half of whom are from China. Students from the United States and some 70 other countries represent the other half. Our faculty of renowned scholars, innovators, and educators are recruited from the world’s best research universities.
EXHIBITIONS RECOMMENDED
EVENTS RECOMMENDED