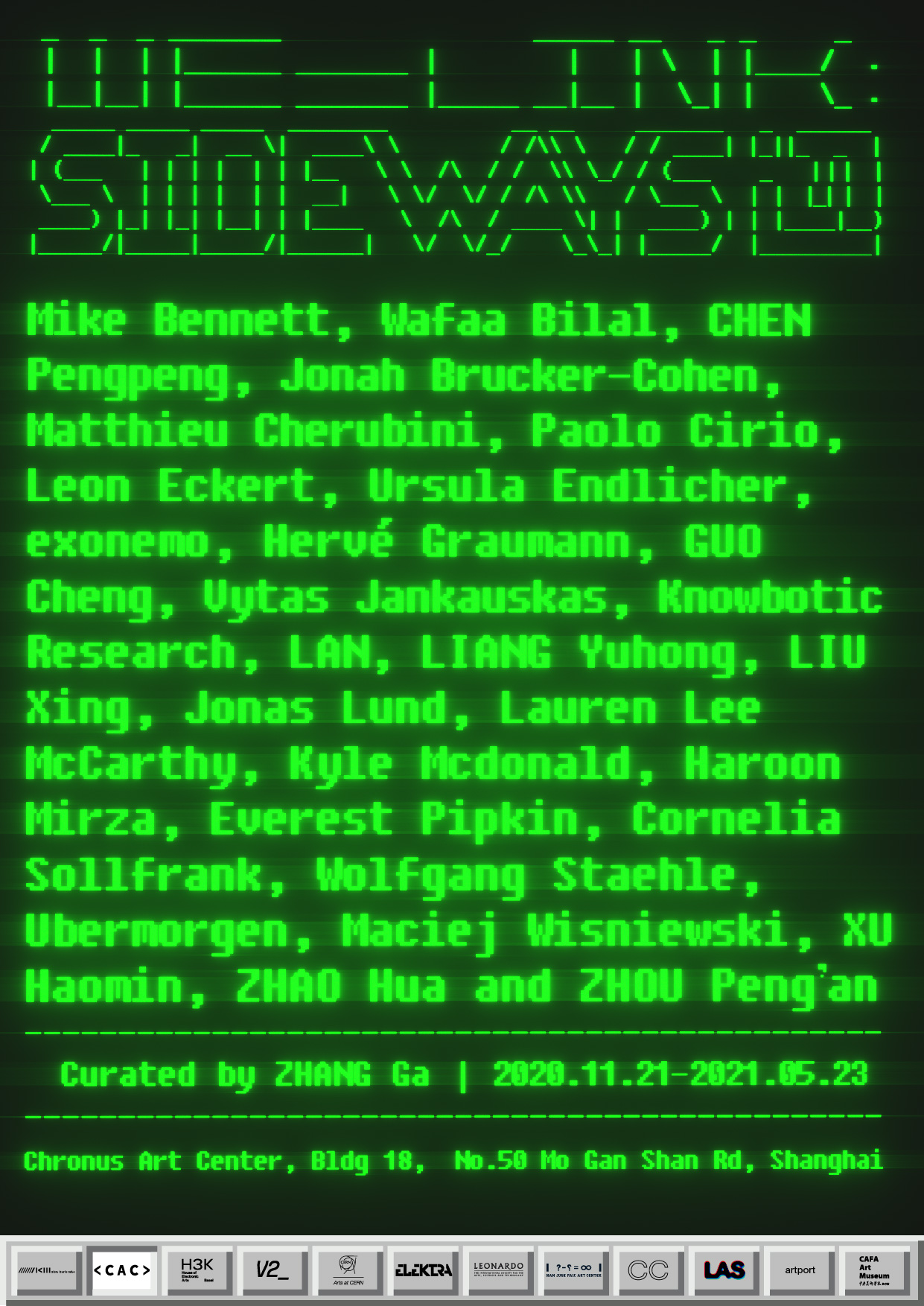 Chronus Art Center is pleased to announce the presentation of a group exhibition titled We=Link: Sideways, featuring twenty-two works by twenty-eight artists and artist collectives, from the pioneers of net art to millennials. The works on display and online span three decades of net art practice, from arguably the first internet-era artwork of The Thing BBS in 1991 to the most current production continuing to evolve as the exhibition opens.

Often referred to as the last Avant-garde of the twentieth century, the phenomenon largely dubbed as net art appearing in the early ’90s with the advent of the internet enjoyed an unrestrained flourishing period of prolific experimental, creative and critical engagement with the nascent new-media-fueled economy and its cultural and social ramifications. By 1997 the institutional acknowledgement of the once peripheral and fringe art practice along with the commodification of the internet made net art seem, according to art historian Dieter Daniels, to have “reached a dead end or turning point.”

This exhibition takes the purported net art’s “dead end” as a new starting point to chart a discursive trajectory of the practices since then, in the many manifestations of network-based art. Instead of prescribing it a categorical definition, the exhibition attempts to uncover the variegated developments, diverse strategies, critical positions and aesthetic experiments after the crash of the dot.com bubble, amidst the prevalence of neoliberalism and cognitive capitalism, and the rise of populism and nationalism. Sideways reveals the continuum of the Avant-garde “nettitudes” inherent in the works of these artists.

The exhibition comprises the first artist-run Bulletin Board System that preceded the ensuing popularity of social networks and various expressions of artistic strategies and critical technologies aiming to disrupt a corporate monopoly of the network infrastructure and protocols, to expose the intrinsic logics of network security and surveillance in provocative stances as well as playful innuendos, and to intercept or re-appropriate commercial or institutional modus operandi. At the same time, the experimental nature of net art has continued to develop its varying aesthetic propositions along with the new possibilities and challenges of rapidly changing technologies. 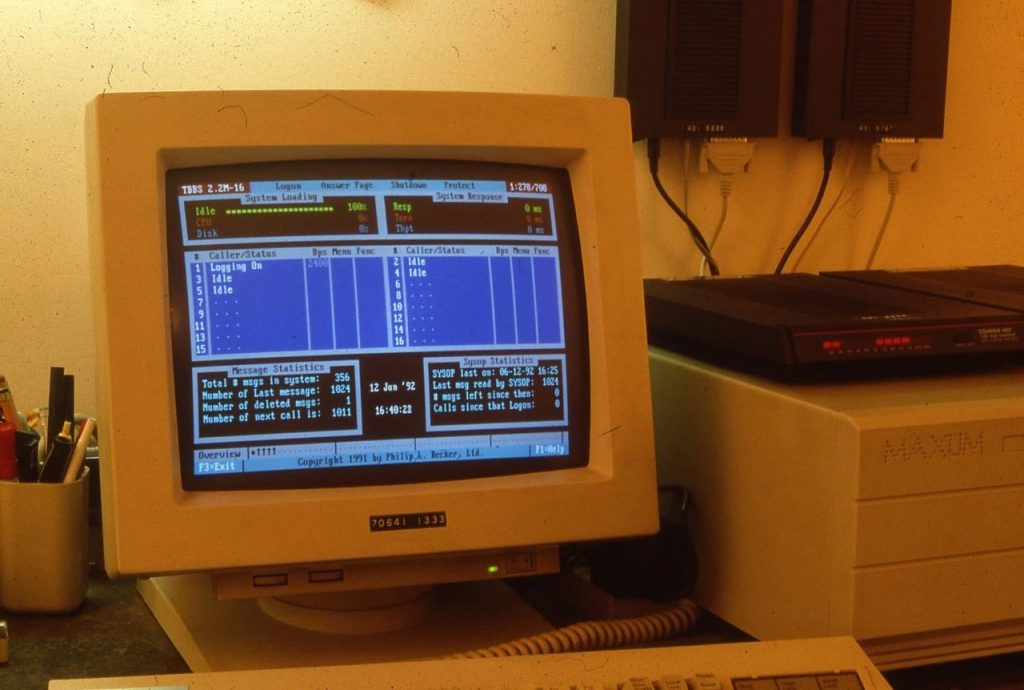 Two works under the auspices of SUNRISE / SUNSET will take over the exhibition website and several partner institutions’ websites at the liminal moments of each day by direct intervention based on local time and environmental data, revealing the intrinsic logic of locality in globality, and the disruptiveness and transformative nature of the network. 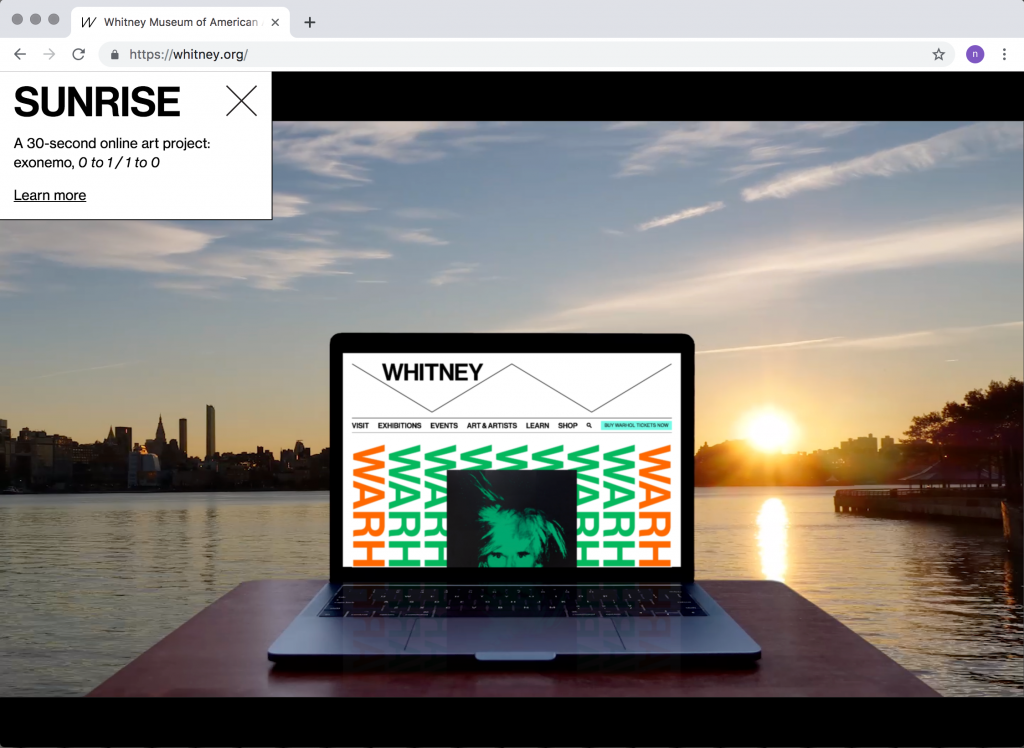 The exhibition also includes a rare collection of artifacts of early Chinese internet culture during its formative years of the late 1990s and early 2000s. The amateurish enthusiasm and self-propagated autonomy mark a striking similarity with the pioneering spirit of their predecessors. 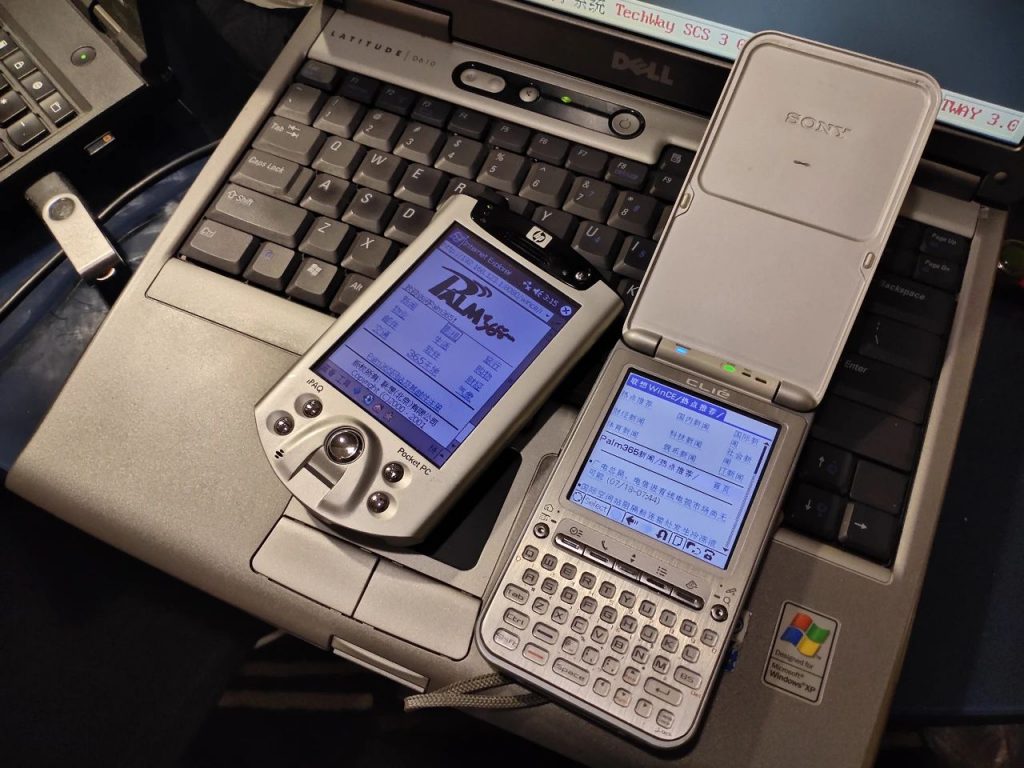 In 1999 ZKM | Center for Art and Media Karlsruhe organized an exhibition titled net_condition, foreshadowing the advent of a new epoch that would be defined by the network. The net condition has been reaffirmed, by now, as a perpetual condition, and it is a posthuman condition with the net condition as its circulatory and respiratory prerequisites. In a world that is stricken by a rampant pandemic and virulent misinformation, bankrupted by corporate rapacity; a world of tumults and crises, accelerated by artificial intelligence in the feedforward anticipation of the Kurzweilian transhuman singularity; a world of hardened passion and redemption in every way reminiscent of the fertile ground in which the Avant-garde germinated and thrived, net art, the last Avant-garde of the twentieth century, may once again at this “turning point” take up that Quixotic spirit of intrepidity and strive on, once again from the periphery and the fringe – with a little mischief, a pinch of agitation, via action, through the beautiful, and by sideways, to remake history.

The exhibition will be accompanied by an extended essay to further contextualize the works and their implicit resonances with the historic tradition of net art and the Avant-garde at large.

A series of exhibition-related programs and performances will be organized during the six-month exhibition period.

We=Link: Sideways is the second edition of the We=Link program, a platform for presenting online art. It was initially conceived by Chronus Art Center in late February of 2020 as a response to the outbreak of the Covid-19 pandemic.