ALLUVIUM is a digitally generated sonic and visual landscape that Ulf Langheinrich describes as a resonating matrix of aesthetic matter. In ALLUVIUM, contexts, social settings and meanings are of no interest; Langheinrich’s focus is the aesthetic potential of media machines – software and hardware: the contradiction between the promise of the perfect illusion and the limits of a specific display apparatus. The friction between the desire for the absolute and the failures of hardware reveals the true nature of media set ups. In exploring the limitations lies the potential; the failure is the truth.

MUSIC II is based on a stereoscopic recording of a bleak land in a "Stalker"–like (as in the movie by Andrei Tarkovski) nowhere zone. Various algorithms altering the time-image relation create a density and uniformity that leaves the originally captured “reality” behind.

Based upon the almost involuntary, rapid movements of the Chinese dancer Maureen Law,MOVEMENT Z is a m editation about time a nd b ody, a slow flow, almost stillness, in deep black and deep red.

Ulf Langheinrich (DE). In 1991, he and Kurt Hentschl?ger founded the media art duet Granular Synthesis and have realised for more than a decade a number of international large scale projects. Since 2003, Ulf Langheinrich has started to realise various large-scale solo projects. He was guest professor at HGB University for Graphics and Book Design Leipzig (Germany), guest artist and lecturer of Audiovisual Design at FH Salzburg (Austria), at RMIT University in Melbourne (Australia) and at China Academy of Art in Hangzhou (China), and guest artist and professor at Le Fresnoy, Studio national des arts contemporains in Tourcoing (France), and visiting assistant professor at School of Creative Media, City University of Hong Kong. 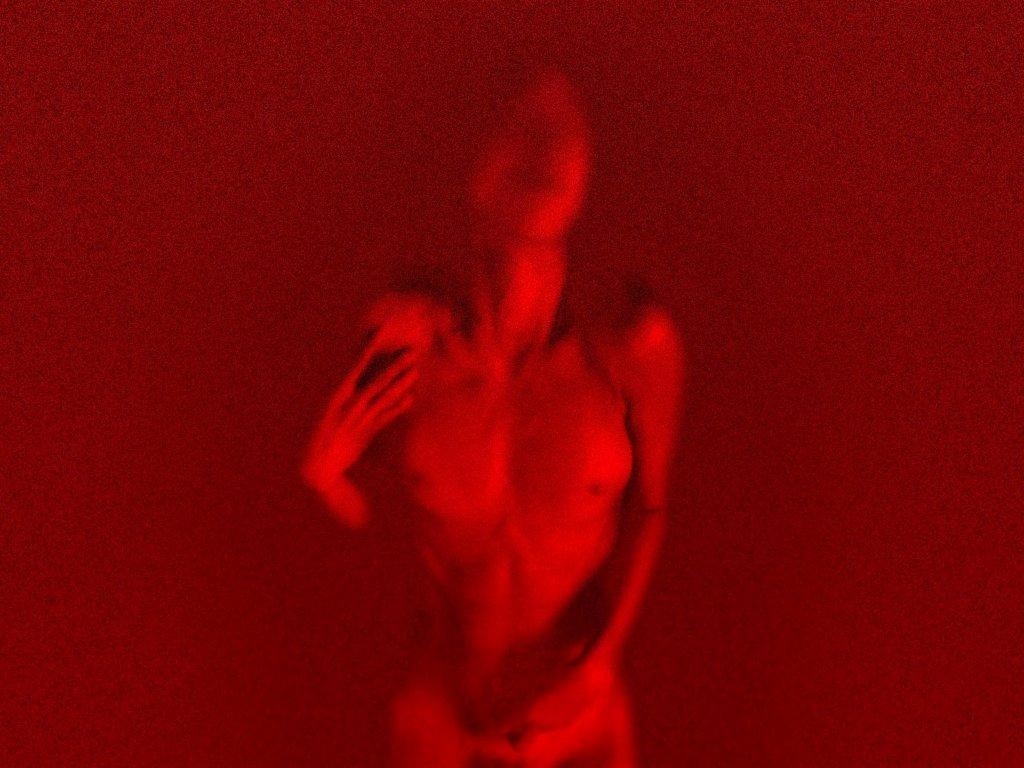