"But then, our eyes begin to work, and travel."

Seen at Secundrabagh is a collaboration between the artists Raqs Media Collective and the theatre director Zuleilkha Chaudhari, both based in Delhi, India. This fifty minute scripted performance featuring Kavya Murthy and Bhagwati Prasad unfolds against the projection of a photograph taken by Felice Beato in Lucknow, India in 1858 and within a scenario designed by Raqs and Chaudhari, with texts and video interventions by Raqs Media Collective. Felice Beato was a pioneering itinerant photographer who documented the Crimean War in Turkey, the 1857 Uprising in India and the Second Opium War in China.

The photograph that comprises the central provocation of Seen at Secundrabagh features an improvised ossuary in front of a stately ruin (in the wake of the mutiny of 1857 in the army of the East India Company in northern India). Fixing a moment in India’s turbulent colonial history, the image appears to be a faithful representation of the facts. Seen at Secundrabagh slices into the stability of this impression with a series of poetic and forensic gestures that displace the power of the recorded image as it moves from the  archive to the theatre. In the end, this demands from the spectator the desire to undertake a few forms of space and time travel, with the performers, Raqs and Chaudhari as trusted guides. 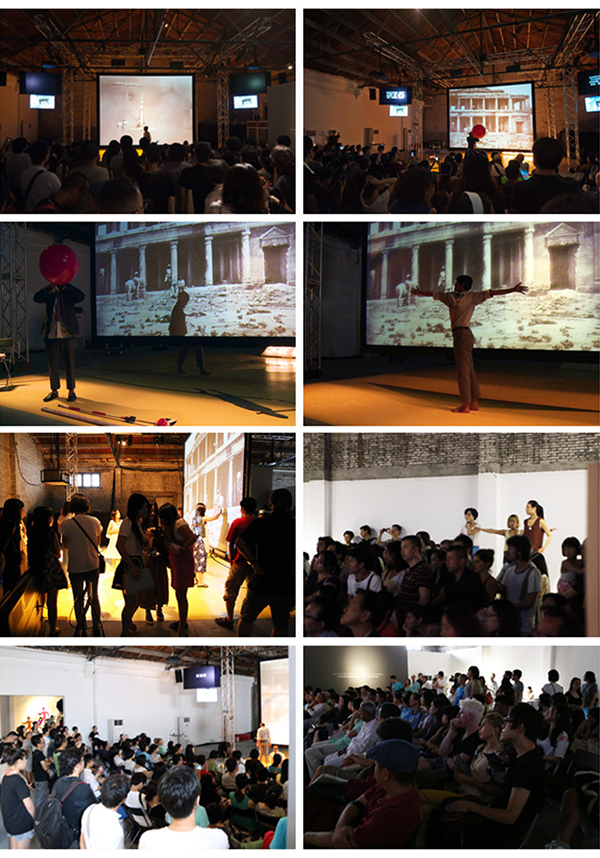