As the awardee of CAC fifth Research/Creation Fellowship, Mileece will present her project I Oracle: Dreaming in the Future Ancient to examine nature-driven AI architectures as a matter of addressing concerns and anticipated deficiencies in accordant behavior between artificial intelligence and natural systems, demonstrating a system of behavior constructed under the ethical framework of ancient I Ching.

Translating bio-electrical responses of organisms into basic binary data sets to create an autodidactic system may offer a strategic framework to consider in the development of AI systems outside of the usual methodologies.

Extensive research and analysis will be crystalized in the first edition of an installation echoing multiple aspects of a various ancient and modern scholars, not limited to Leibnitz’s work and particularity his idea of "entelecheia" which, although in modernity is known as kinetic energy, was noted by the polymath in essence, as the ability for the energy in one thing to transfer to another.

This installation applies the ancient epistemology I Ching to form a cleromantic feedback system through which each participant's questions on the future of the biosphere, humans, computers and AI will be divined. By touching 6 times on two Chinese ancient coins attached to a human/bonsai interactive interface produces bio-energetic signals which are analysed for a predominantly negative or positive value, and assigned to a binary value as 0 or 1, equating to either Ying or Yang respectively, determining a resulting hexagram (six line symbol). Each line is represented by one of 6 illuminating bamboo rods (the I Ching script was originally written on bamboo) presented in the form of a suspended hexagon. As the two trigrams (3 line symbols) of the hexagram are created, their associated natural elements such as wind, thunder, rain, etc., will be physically expressed towards the bonsai, whose bioelectrical response will be measured and determined as Ying or Yang (0/1). The combined response forms 8 bits, or a single byte which is used to direct a hybrid biological/artificial intelligence (BI/AI) that incorporates the original I Ching hexagram's meaning and the participant's question to form a unique response. 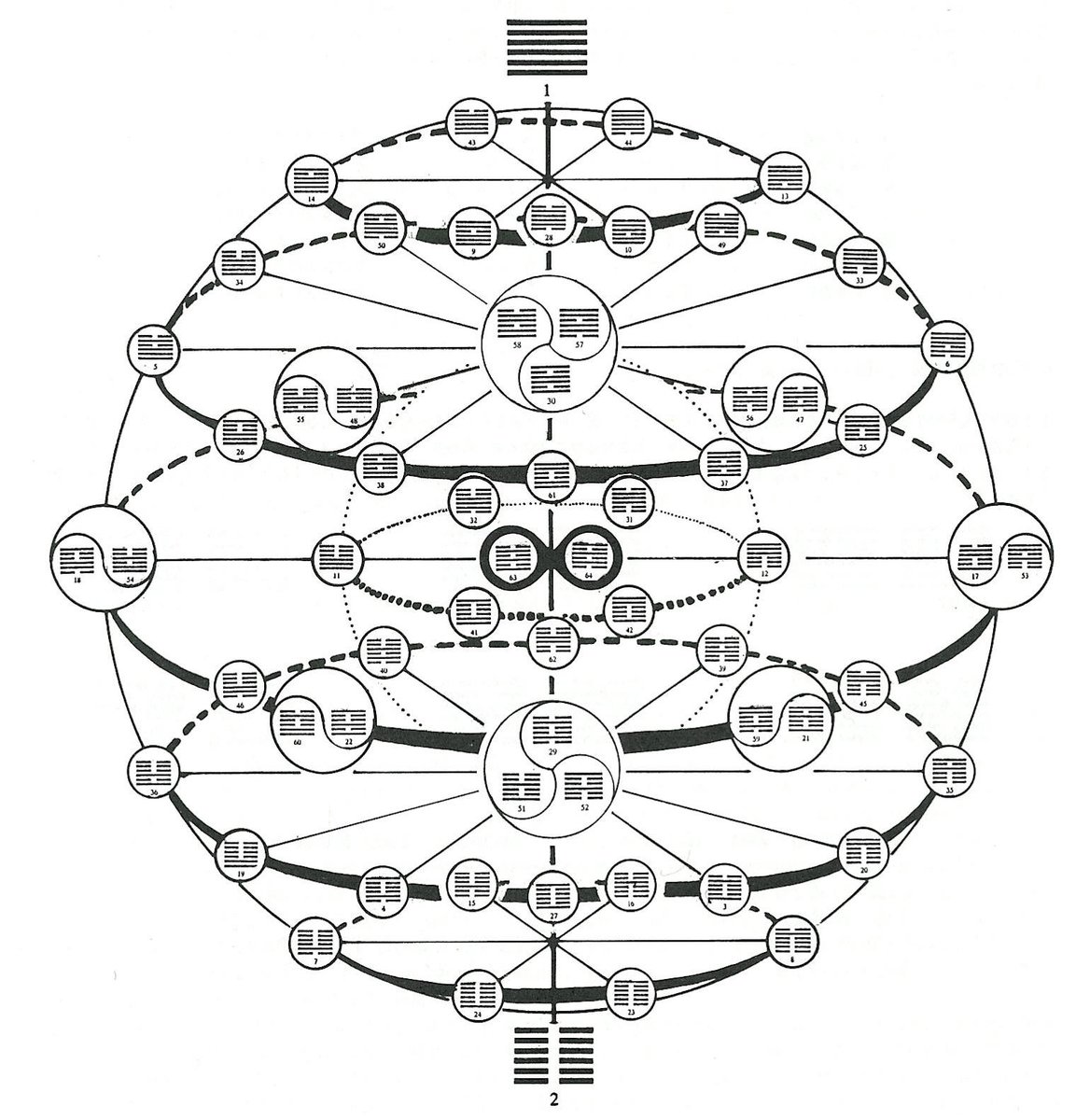 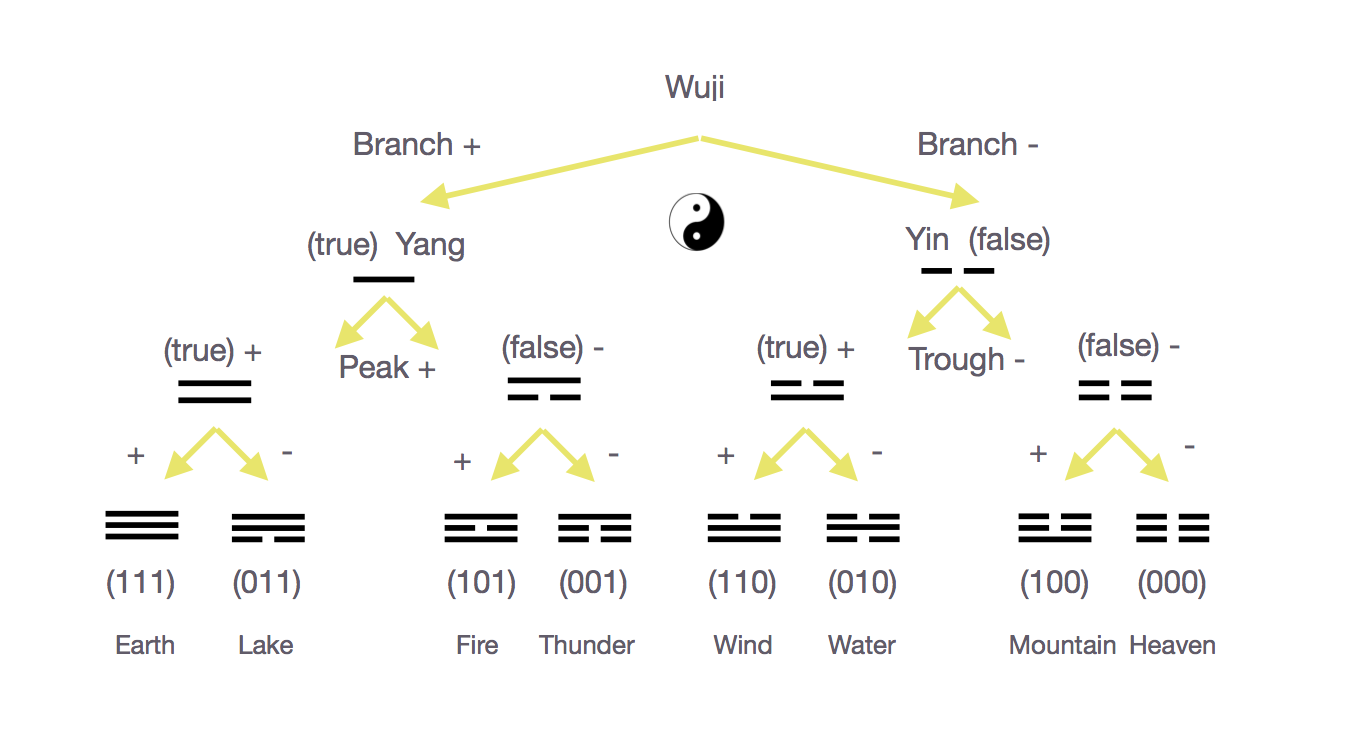 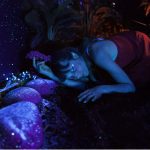 Mileece is a sonic and installation artist, composer, environmental designer and clean-energy ambassador.

Combing interactive sculptures, original products, materials and instruments, her projects 'promote ecology through technology and the arts’ have featured on prime time television broadcasts including the NY Times advertising of the year campaign (2013) and VICE Motherboard (2014) reaching over 100 million viewers.

Mileece frequently delivers presentations (TEDx, Microfest, Hong Kong) and workshops (PS1, NYC, LACMA, LA) on ‘biophilic technologies’ whilst she sits on the board of Cygnus Atratus Fuel Cell group and develops her zero-impact energy, network-based urban wilderness sanctuaries inside technologically augmented biodomes, helping to balance our modern lives with the needs and benefits of the biosphere.

About Mileece's project proposal for the Research/Creation Fellowship