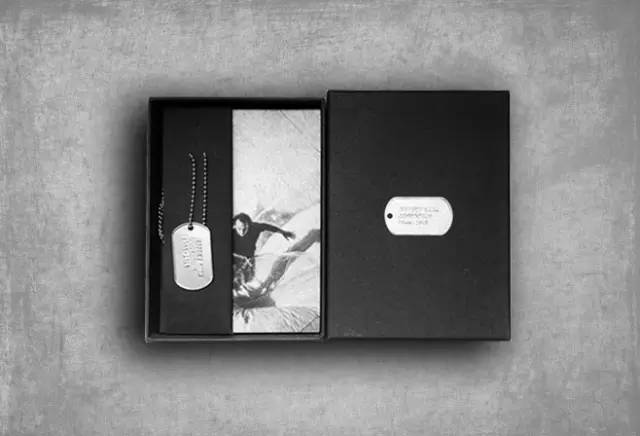 Jeffrey Shaw was featured in the Jeffrey Shaw and Hu Jieming Twofold Exhibition held in 2014 at Chronus Art Center. He has been a leading figure in New Media Art since its earliest public-participation and expanded cinema paradigms in the late 60’s. His critically acclaimed art works have been exhibited at major museum and festivals throughout the world where he has pioneered and set benchmarks for the creative use of Interactive digital media technologies in the fields of expanded cinema, virtual and augmented reality, immersive visualization environments, navigable cinematic systems and interactive narrative.

As the Founding Director of the ZKM Institute for Visual Media and the UNSW iCinema Research Centre, and as Dean of the CityU School of Creative Media, Shaw has had a profound impact on the practices of new media in contemporary art.