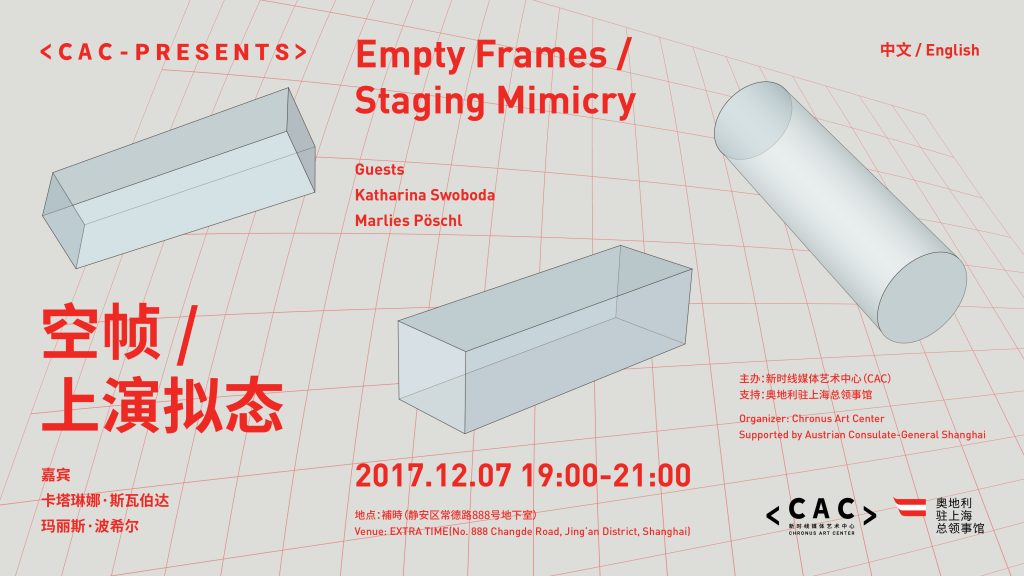 This event consists of a lecture by the artist Katharina Swoboda and a film program co-curated by Marlies Pöschl and Katharina Swoboda, part of Golden Pixel Cooperative, a nomadic platform, situated on the intersection between art and moving image. 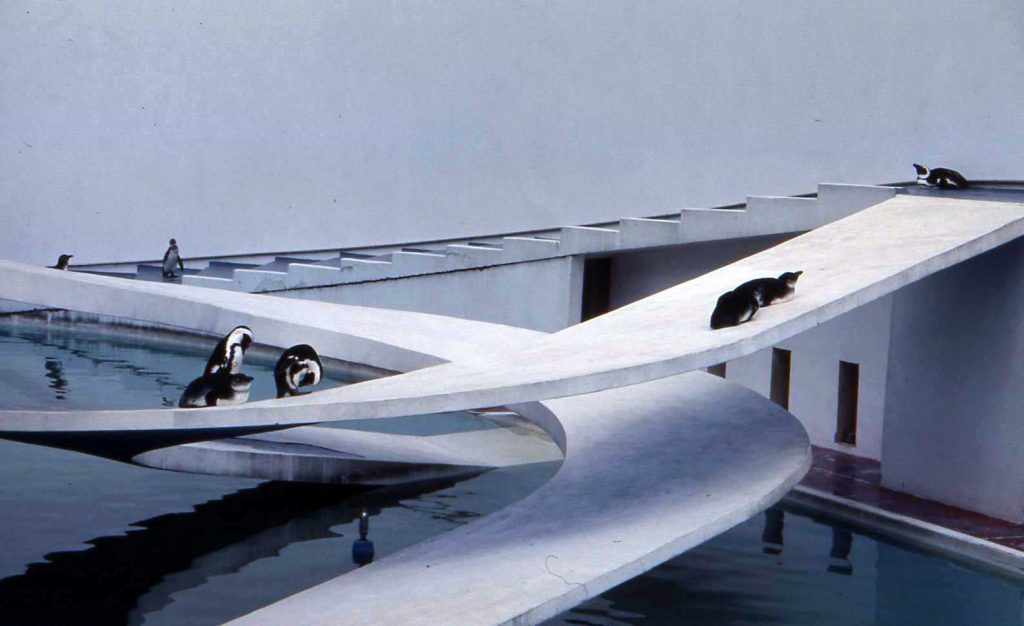 Contrary to popular believe, Roger Caillois (1931-78) shows in his work on mimicry, that an insect’s ability to camouflage itself does not have any survival value. Moreover, it is “excessive” to survival; it is a surplus of life. Through mimicking itself, the insect also creates a second identity of itself.  “The mimicking insect lives its camouflaged existence as not quite itself, [but] as another,” writes cultural theorist Eliszabeth Grosz, “the capacity to imitate one’s habitat or surroundings, far from performing an adaptive function, witnesses the captivation of a creature by its representations of and as space, its displacement from the center, from a ‘consciousness’ of its place (in its body, located in space) to the perspective of another.” Following Caillois, there is a rupture in the identity of the subjectivity of the insect - the mimicking insect feels as if what is happening inside its body actually comes from outside.

Extending the term mimicry to the field of architecture and art, in this program we will explore the artistic surplus of mimicry. Which aesthetic realms do artists create through strategies of mimicry, camouflage and mimesis? 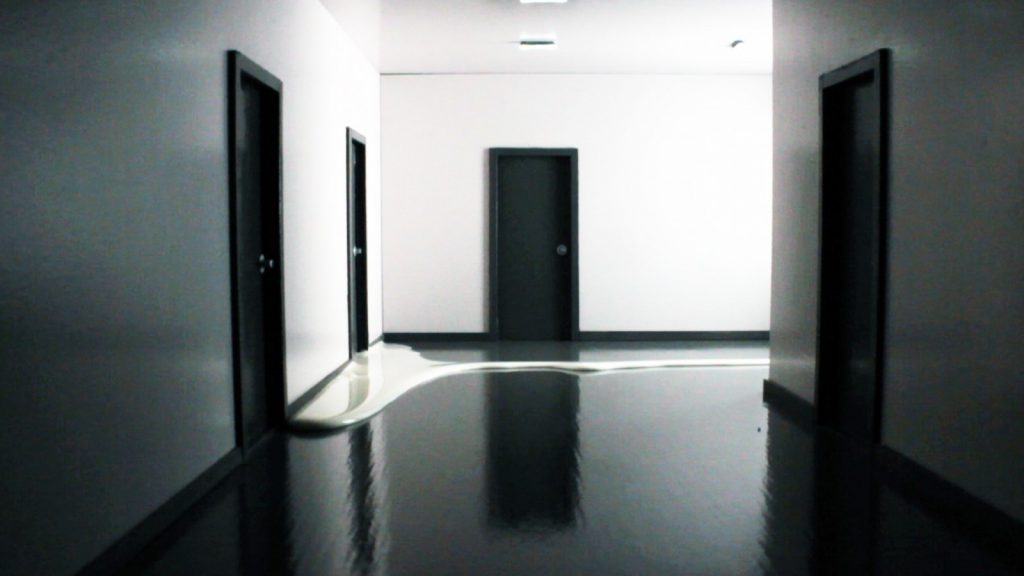 #2
Lukas Marxt/Marcel Odenbach: Fishing is not done on Tuesdays
2017, 15min 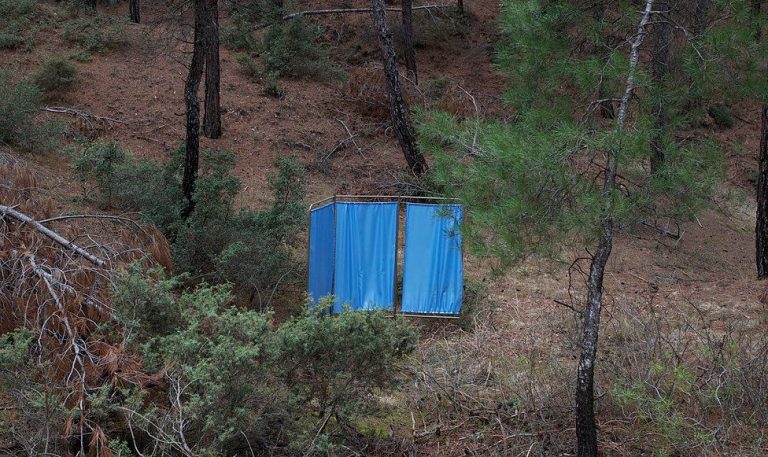 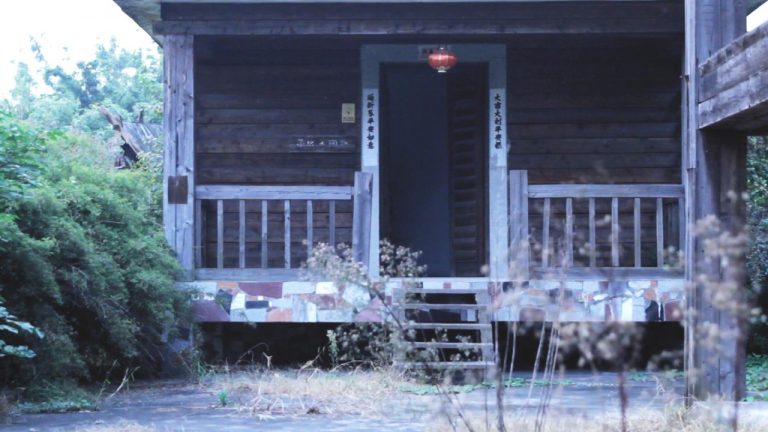 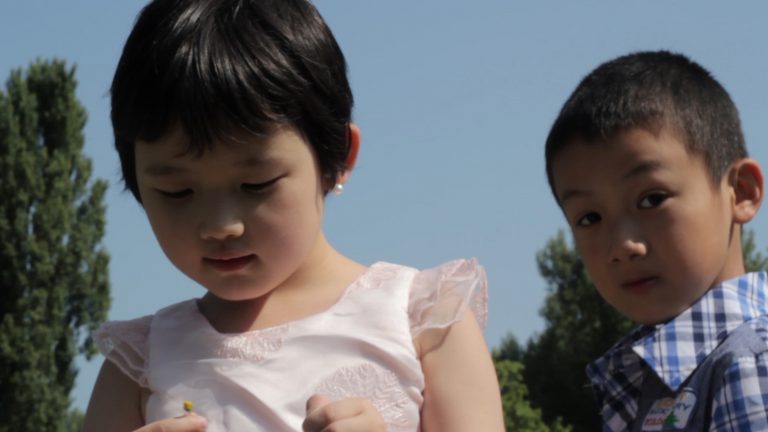 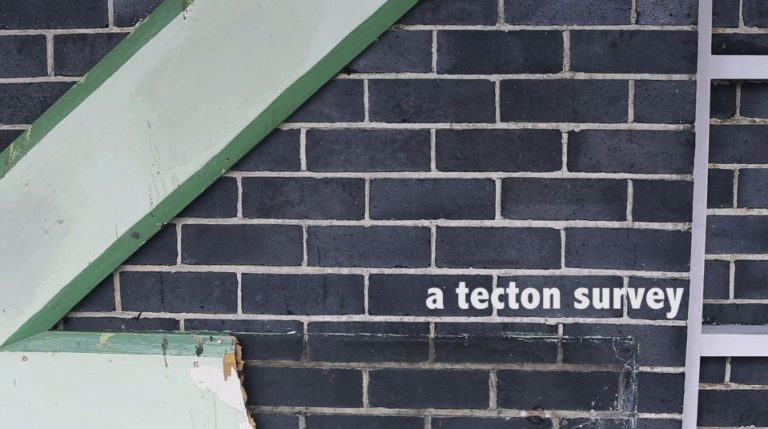 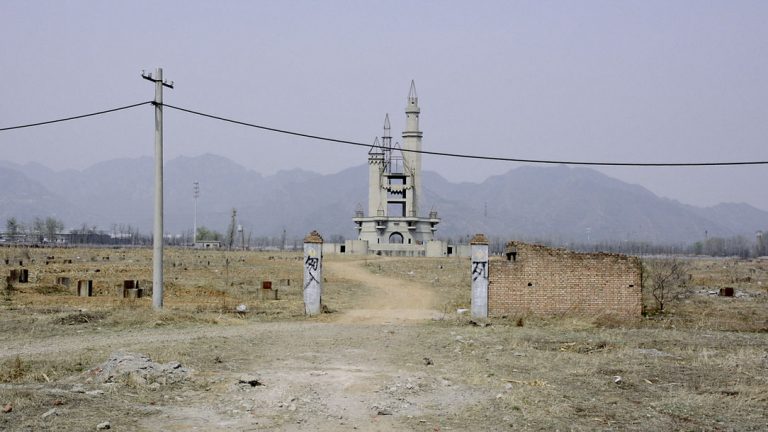 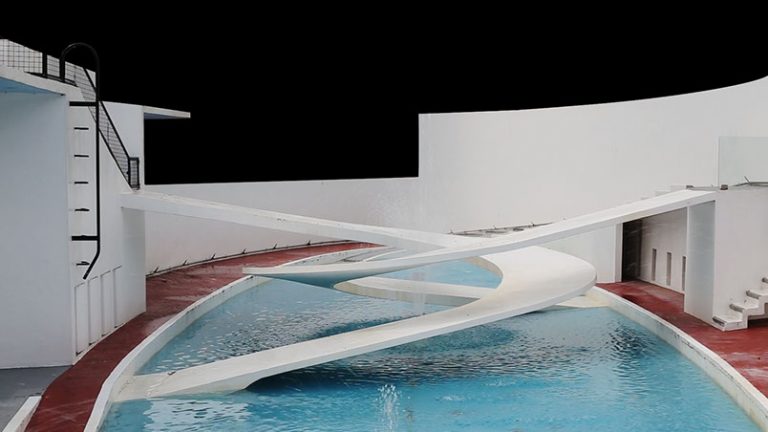 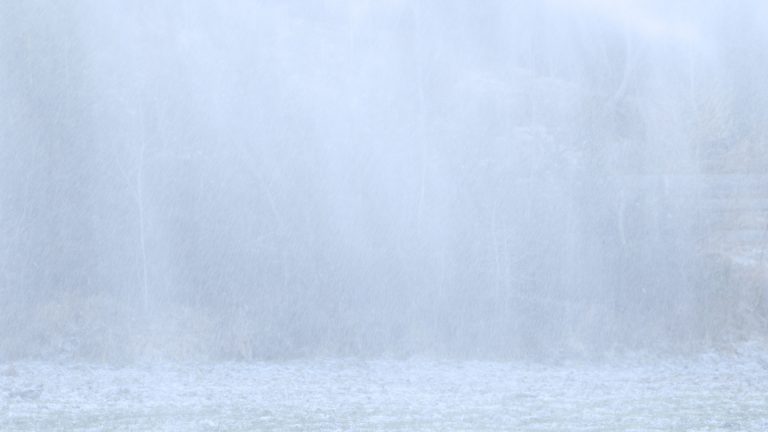 About the Guest Artists

Marlies Pöschl, born in 1982 in Salzburg, is a filmmaker and visual artist, currently based in Vienna. She completed her studies in Fine Arts (Academy of Fine Arts Vienna, media department) as well as in Art and Communication and German Philology in Vienna and Utrecht, NL. She participated in numerous international festivals and exhibitions. In 2013 she founded Golden Pixel Cooperative, a Vienna based platform for moving image.

Golden Pixel Cooperative is a nomadic platformoriginating from Vienna. Situated on the intersection between art and movingimage, its focus lies on the research of documentary configurations. Thecooperative develops formats and visions for presentation, debate, education,research and publication. Its activities aim at fostering exchange and mutualsupport between young artists, encouraging encounters between different publicspheres as well as the developing sustainable structures of distribution andmediation.

*Special thanks to EXTRA TIME for providing venue support for this event. Optional snack set available during the event (more info on the reservation page).