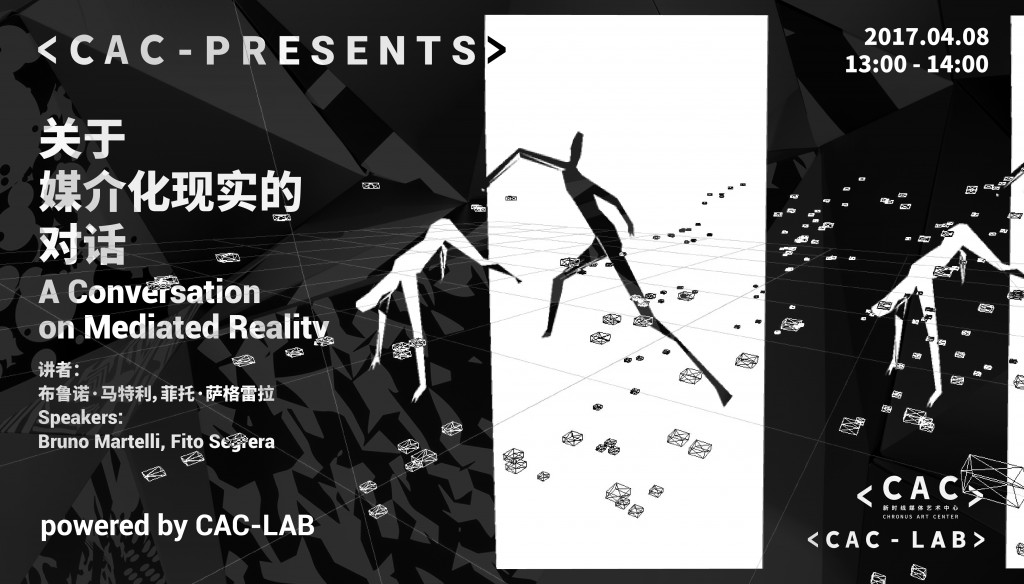 A Conversation on Mediated Reality

Member of british electronic arts duo Gibson/Martelli who recently won the Lumen Prize, Bruno Martelli will engage in a conversation on mediated reality with Fito Segrera, head of Research/Creation at CAC.

MEDIATED REALITY: REVISED, the subjet of CAC's current Research and Creation Fellowship, opens a conceptual and technical workspace for artists pushing the boundaries which frame conventional VR/AR and motion capture technologies. Since the emergence of ready-to-use home VR headsets, mobile AR and modern gaming these technologies have suffered from an aesthetic drawback. This talk will approach the subjet of immersion and virtuality from a non-technical and more conceptual point of view. 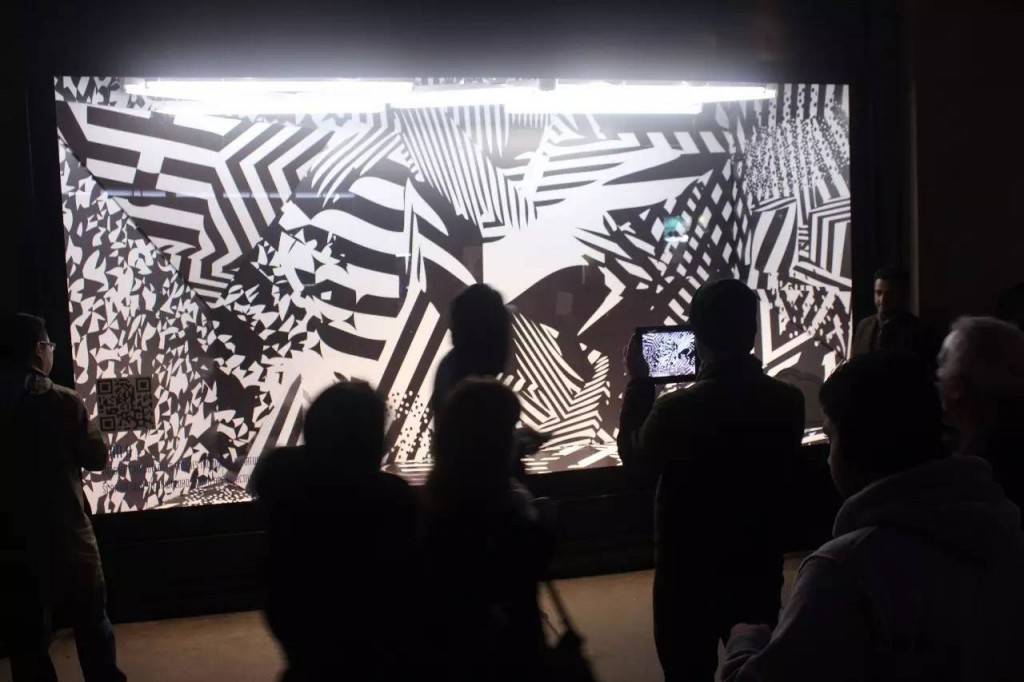 Bruno Martelli is a member of british electronic arts duo Gibson / Martelli, who make live simulations using performance capture, computergenerated models and an array of technologies including Virtual Reality. Artworks of infinite duration are built within game engines where surroundsound heightens the sense of immersion. They playfully address the position ofthe self in relation to technology, examining ideas of player, performer andvisitor,intertwining familiar tropes of video games and art traditions offigure & landscape. Experimentation with software epitomises the work ofthe artists, adapting and ‘modding’, to create tightly controlled worlds forpeople to explore and interact with. They strip away, reconstruct, re-purpose,re-mix and customise the tools of mass entertainment, integral to theircontemporary digital craft. Living and working in London, Ruth Gibson and Bruno Martellicollaborated as igloo from 1995–2010, their first work together was nominatedfor a British Academy of Film & Television Arts (BAFTA) Award. Now known as Gibson/Martelli they recently won the Lumen Prize. Bruno is also a visiting lecturer at AA School of Architecture.

In search of Abandoned, 2013, Installation, by Gibson/Martelli

*This talk is part of the Powered by CAC_LAB Series by which CAC_LAB enables dialogues between artists, academics and technologists with unique visions on the field of new media art and currently active in the world of Research and Creation.