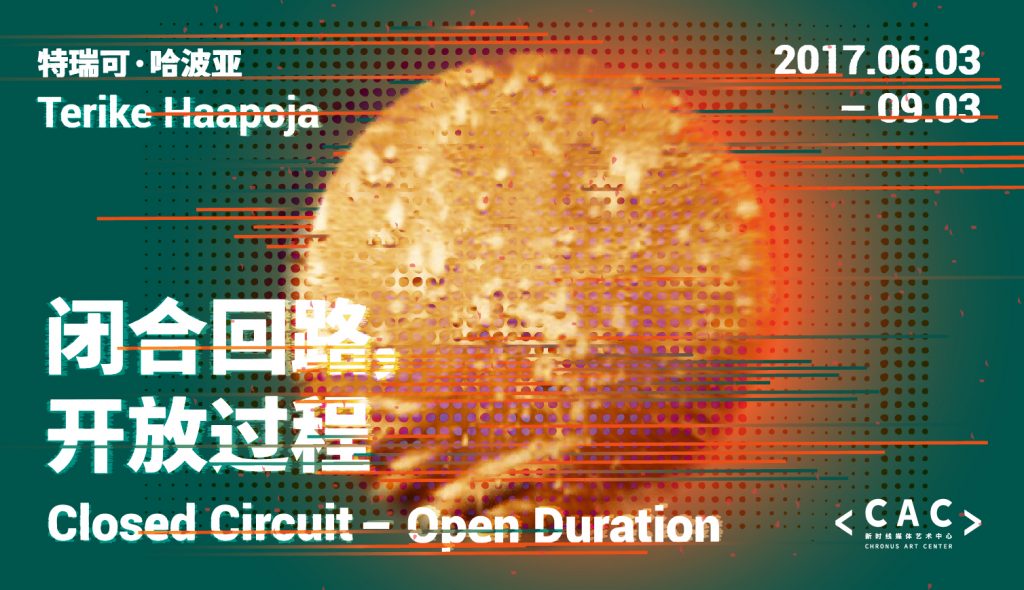 Closed Circuit – Open Duration is a large-scale installation that consists of several overlapping works that can be exhibited in different combinations. The work uses soil, plants, light, sound, video and various scientific research media such as carbon and oxygen sensors for looking into different aspects of human-nature relationship. Together these works create a garden in which organic, digital, electronic, human, non-human processes overlap. The viewer becomes an inhabitant of the garden, as he or she wonders through different spaces and sceneries. Mortality, communication, otherness inside us as well as surrounding us become the themes of the exhibition.  More info

For an Umwelt of the New Common

“The concern for the environment begins at the moment when there is no more environment.”

The disappearance of environment is ultimately the demise of the Umwelt in the precise sense that Jakob von Uexküll explicates in his study of the interdependence of organisms and the inorganic that construct milieus of life: kinship between the tick and butyric acid; the unyielding limpet seeking a path home; the chandelier equally tempting to human beings and the housefly; raindrops falling down on the canopy of an oak. Each marks its own domain of Umwelt, which is at once a Sloterdijkian bubble in that it delimits a solitude of selfness and a Deluzean rhizome that extends to aggregate networks. They engender signification just as much as humans create meaning.

Terike Haapoja is among a new breed of artists determined to resurrect that deceased environment or, for that matter, the Umwelt. But for Haapoja salvation does not come from the restoration of Nature, for Nature is but a fabrication of the dialectics, the dichotomy which has thus far invented fantastical pairings: subject and object, life and death, soul and matter, vertebrate and mollusk, culture and nature, real and virtual, noumenon and phenomenon. For each of such twofold, one dominates over the other, claiming its jurisprudential superiority. Haapoja’s work is to sabotage such a modernist logic, returning the Umwelt to its shamanist heresy, a reaffirmation of a radical thought of life, worthy for all, shared with all, justified to all, including ticks and limpets, humans and flies, raindrops and oak trees. Haapoja contemplates the world of living not in an animistic embracing of the soulfulness of the premodern but by coming to terms with the exigency of the moment when there is no more environment, when no one can be spared of the horror of disappearance, of an extinction already encroachingly perforated through the thick smog of the Anthropocene.

Thus, the impending danger leaves no time and space for symbolism. Haapoja does not represent, but presents; nor does she symbolize, instead she reveals: in place of a picturesque landscape is a view of soil and plants in situ as evident in Anatomy of Landscape; next to it, an infrared camera discloses the dying Community of animals. If the Dialogue is only audible though a photosynthetic process activated by visitors’ breathing out carbon dioxide into the adjacent plants then Inhale-Exhale unveils another kind of reciprocity in which dead leaves enliven soil. Succession is the artist’s portrait cultured by bacteria. Finally, the Writing on the wall is a sign of death, the slow decaying of a fly, but a colossal significance according to Marguerite Duras, as sublime as absurd. Closed Circuit, Open Duration is a symbiotic assemblage with which Haapoja unapologetically announces her posthumanist proclamation.

If humanism is a product of modernity, then we shall never be modern. And indeed, we have never been modern. The resurrection of the environment demands an open duration of unmodern and a reconfiguration of the constitution in which species of all kinds, objects of all degrees in a cosmic magnitude commingle and cooperate to form a new governance. One step further than Latour’s Parliament of Things, it is an agora that no longer needs parliamentary representation, a new form of governance in which the fly, the limpet, the oak, the human and the rock all rumble their distinctive appeals that defy the old political regime of democracy and elections, domination and revolutions to opt for a cohabitation of species, justice for diversity, shared responsibility of human and nonhuman for a new taxonomy of a cosmo-political order through negotiation and reformation and an umwelt of the new common.