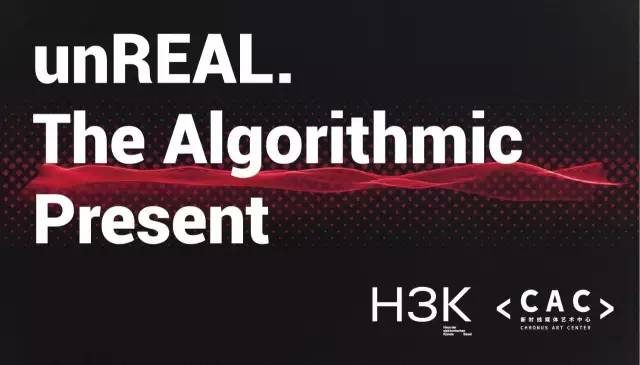 The exhibition unREAL. the Algorithmic Present, co-presented by House of Electronic Art Basel (HeK) and Chronus Art Center (CAC), opened on June 7th at HeK. After the presentation at HeK, it will then travel to CAC in Shanghai in November of 2017.

Art has always been a testbed for a notion of the real. In contemporary art of the last fifty years, the concept of real has often been characterized as an embodied engagement of social transformation and an imagined utopia against a pictorial formalism. With the advent of mass consumption of the internet and the ubiquitous deployment of digital devices, a technologically constructed time-space has largely reshaped our concept of temporality and spatiality, work and play, politics and economics. Reality thus takes on a new level of complication that resists any easy categorization and signification.

unREAL. the Algorithmic Present is an exhibition that attempts to confront the digital present through the very means of technological intervention both as critical examination as well as alternative prospects. The twenty-four works in the exhibition by international artists underscore the often-hidden materiality of bits and bytes, bringing to the fore the algorithmic processes that constitute our digital present.

Some of the works have been specifically realized for the context of the exhibition such as the new kinetic work πTon/2 by Swiss artist duo Cod.Act, and the light installation Untitled — Plato's Cube by Chinese artist Wang Yuyang, which modulates itself almost imperceptibly over the course of the exhibition. The Swiss artist Pe Lang expands his series Modular three dimensionally; Swiss artist Zahra Poonawala presents for the first time her interactive sound installation The Fool's Ballad. The sound room REFLEX by renowned German artist Carsten Nicolai creates an acoustic illusion for visitors as a walkable sculpture. In the work of the German artist Kerstin Ergenzinger's Wanderer, small thermal printers dynamically generate a drawing in the exhibition space. With 1 + N chairs, Colombian artist Fito Segrera pays tribute to conceptual artist Joseph Kosuth's iconic work through an artificial intelligence twist. The Small Data series by Italian artist Daniel Canogar shows collective memories of old electronic devices such as mobile phones, hard drives or remote controls. In the installation Mirage, German artist Ralf Baecker constructs a synthetic landscape based on the earth's changing magnetic field while the Chinese artist aaajiao conjures up computer-generated landscapes and objects. The work Stranger Visions by the American artist Heather Dewey Hagborg has caused a stir worldwide by fabricating facial reconstructions based on DNA traces from public places.

By revealing the mechanisms and means of digital processes in poetic installations and immersive projections, the works in the exhibition make apparent a new reality that situates itself in the materiality of media informed by data fluxes as the core of contemporary experience. In imagining new temporal-spatial modalities and through radical sensorial embodiment, the exhibition also manifests that the politics of the real no longer lies only in the sphere of the social but also alludes to who has the ownership of this new reality that is constructed by the materiality of bits and bytes and the algorithmic power of the digital.

The installation works of the exhibition are supplemented by the project TRANSFER Download which was conceived as an immersive environment. A dozen works of art from virtual reality and algorithmically generated video pieces to web-based works are presented in a video installation. The program for this installation was designed by TRANSFER Gallery in New York and adapted for the exhibition at the HeK.

The exhibition unREAL is a coproduction realized in partnership with the Chronus Art Center in Shanghai. After the presentation at HeK, it will travel to Shanghai from November 12, 2017 to January 25, 2018. 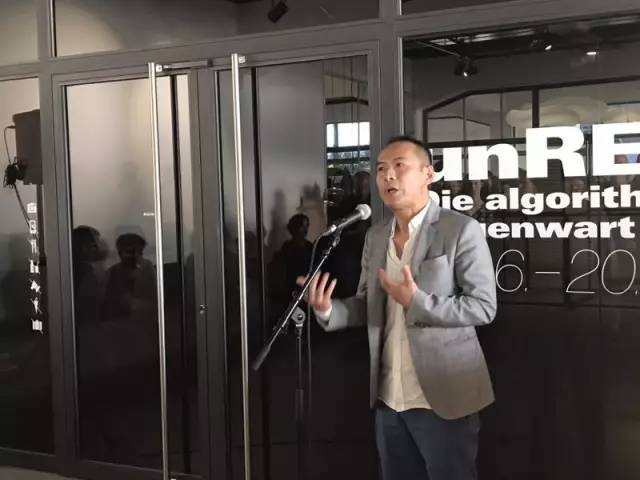 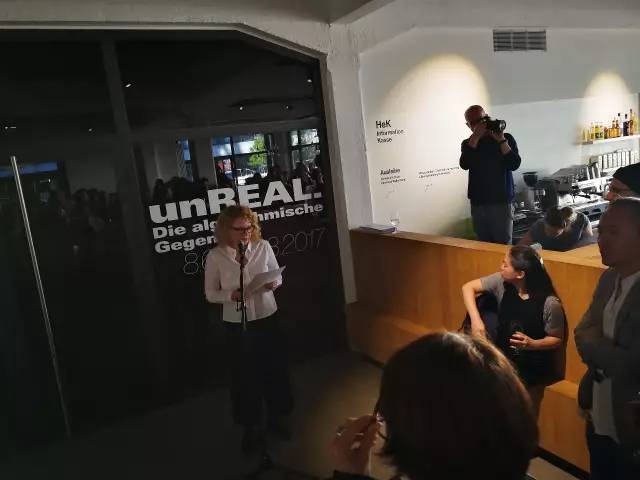 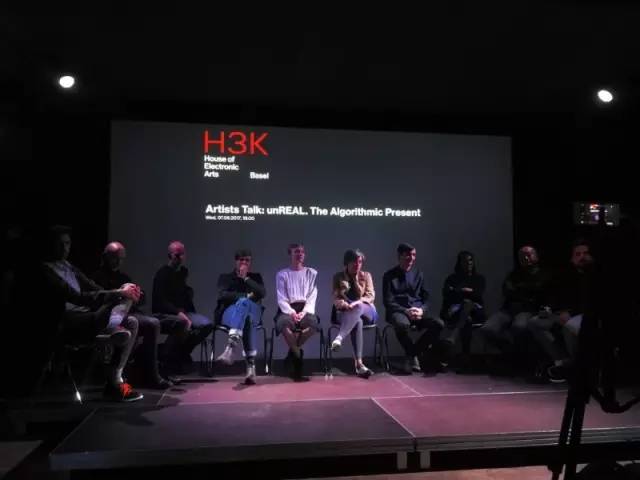 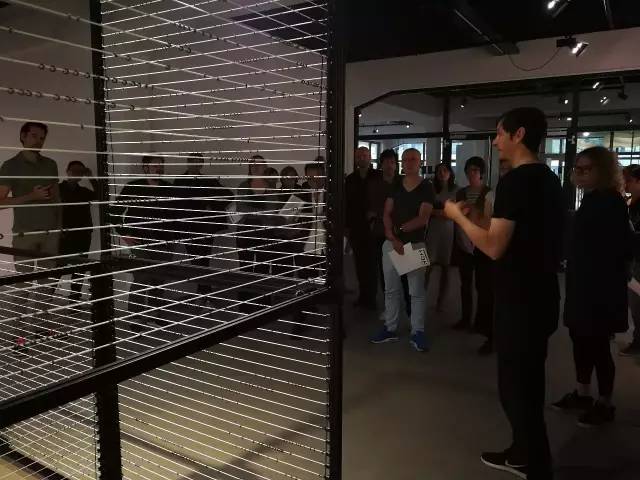 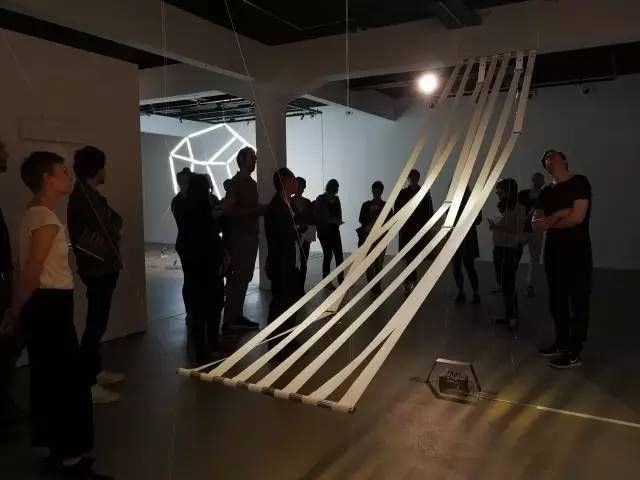 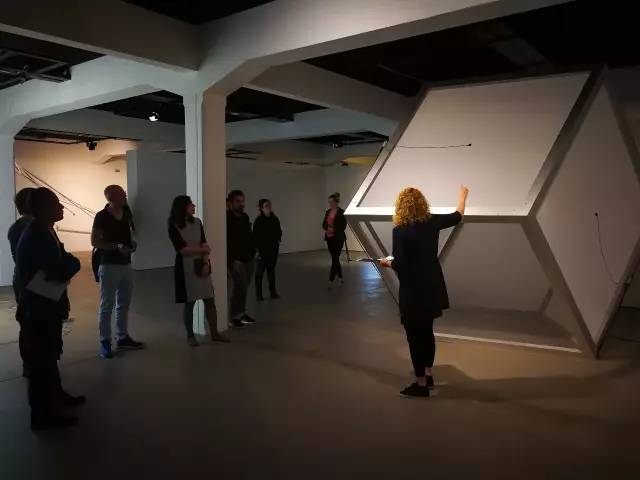 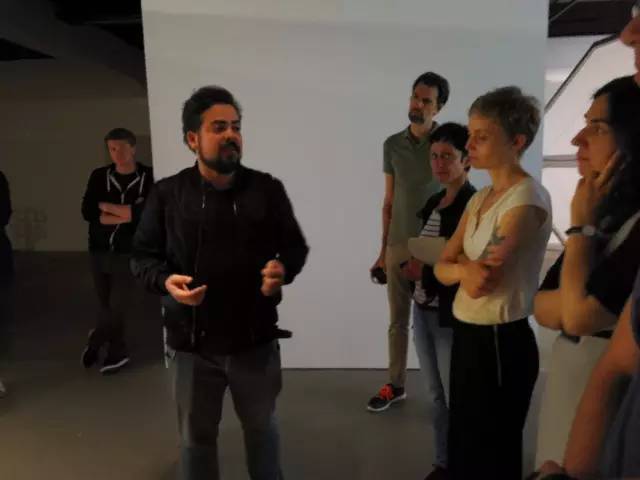 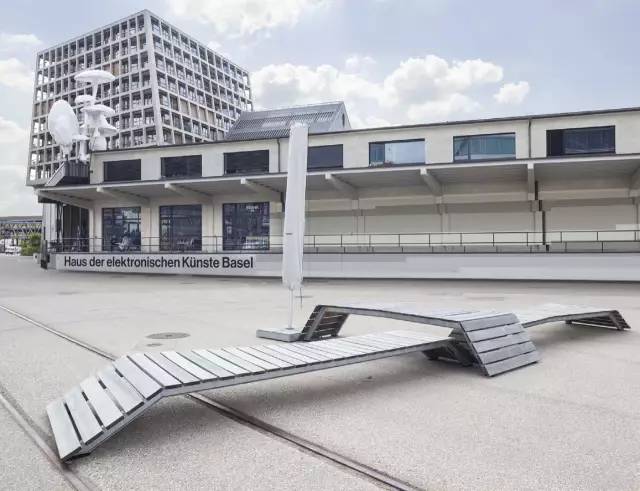 HeK is dedicated to digital culture and the new art forms of the information age. It is a place for creative and critical discourse on the aesthetic, socio-political and economic impact of media technologies. HeK shows contemporary art that explores and configures new technologies; it promotes an aesthetic practice that uses information technology as a medium, makes it vividly accessible and actively intervenes in its processes. HeK thereby addresses the pressing issues of twenty-first-century culture and makes an active contribution to their future evolution. As an interdisciplinary venue, the institution engages with all aspects of the current arts scene and thereby crosses traditional genre boundaries between the visual arts, music, theater, dance, performance and design. Its insights into art production at the intersection of the arts, the media and technology draw a broad public. In a diverse program comprised of exhibitions, mini-festival formats, performances, concerts and educational opportunities, HeK picks up on current social issues and the challenges posed by increasingly ubiquitous digitization. Besides its continuous events and exhibitions programs, HeK is working to establish its methodology for the collection and conservation of digital art.